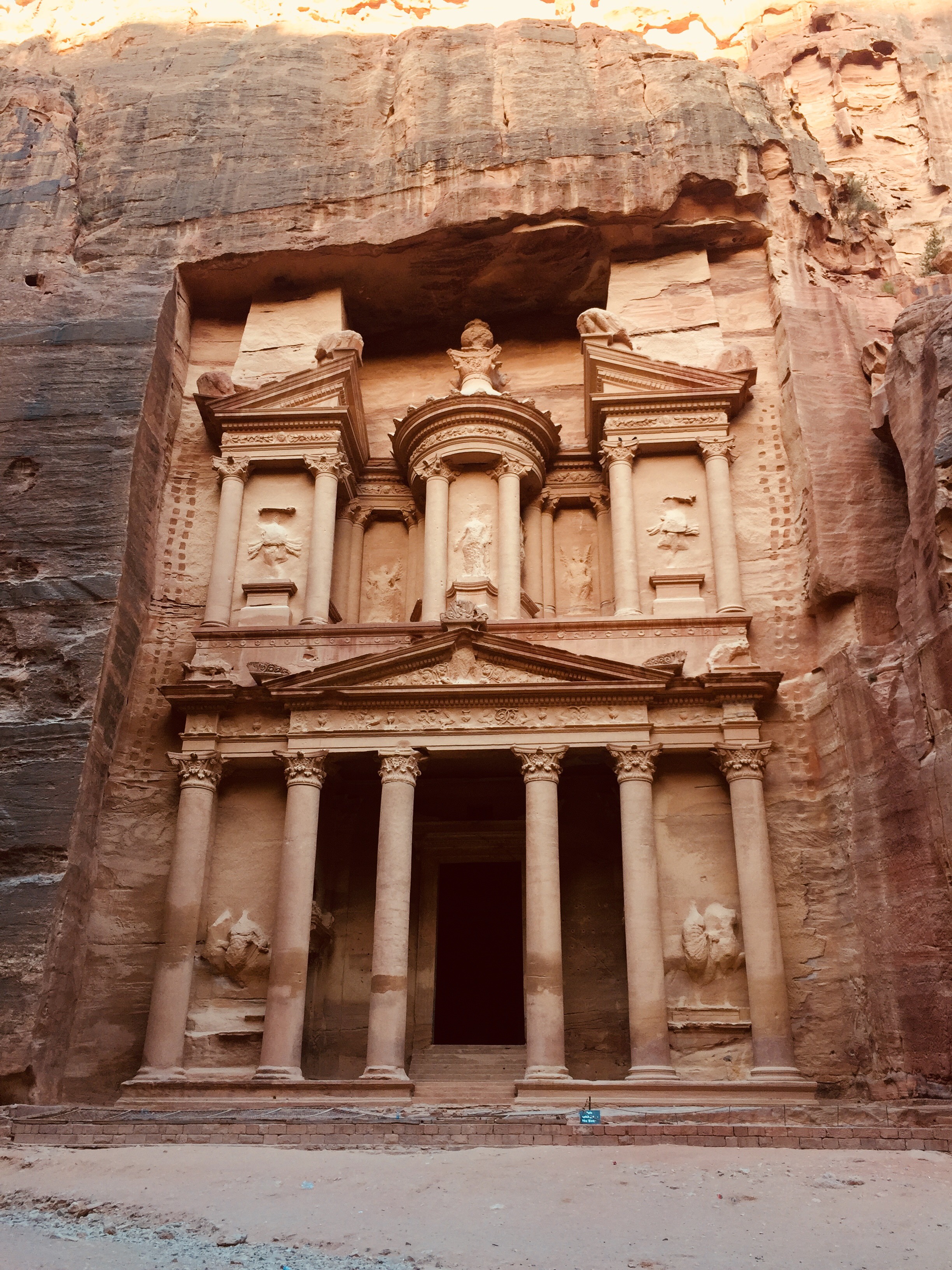 This is a brief recount of our service technician “Ricky” three-week trip to the Middle East, from backpacking through Jordan to an unforgettable conference with Maytronics in Israel. I touched down in Tel Aviv and was met by sunny skies and 40-degree heat. With Melbourne’s brisk winter far behind me this was a welcome change. Tel Aviv is a thriving cosmopolitan city boasting some of Israel’s most beautiful beaches. I spent a few days here, relaxing after the long plane journey, exploring the lively city by day before enjoying the incredible sunsets over the Mediterranean Sea.

To get into Jordan via the southernmost land border, I took a 5-hour bus ride down towards the bottom of Israel where I crossed over to Aqaba, Jordan. My first destination was a place of pure wonder, a landscape that seemed from another planet and in fact has been the setting for many movies based on Mars. Its name is Wadi Rum, a desert wilderness with giant imposing sandstone rock formations thrusting up from the red sand. I was taken by jeep to a camp where I spent a few nights in the company of locals and other travellers. Through the day I was able to hike up and around the monstrous granite mountains until the heat became too much and I would seek the shade of the camp, enjoying the endless supply of sweet tea. 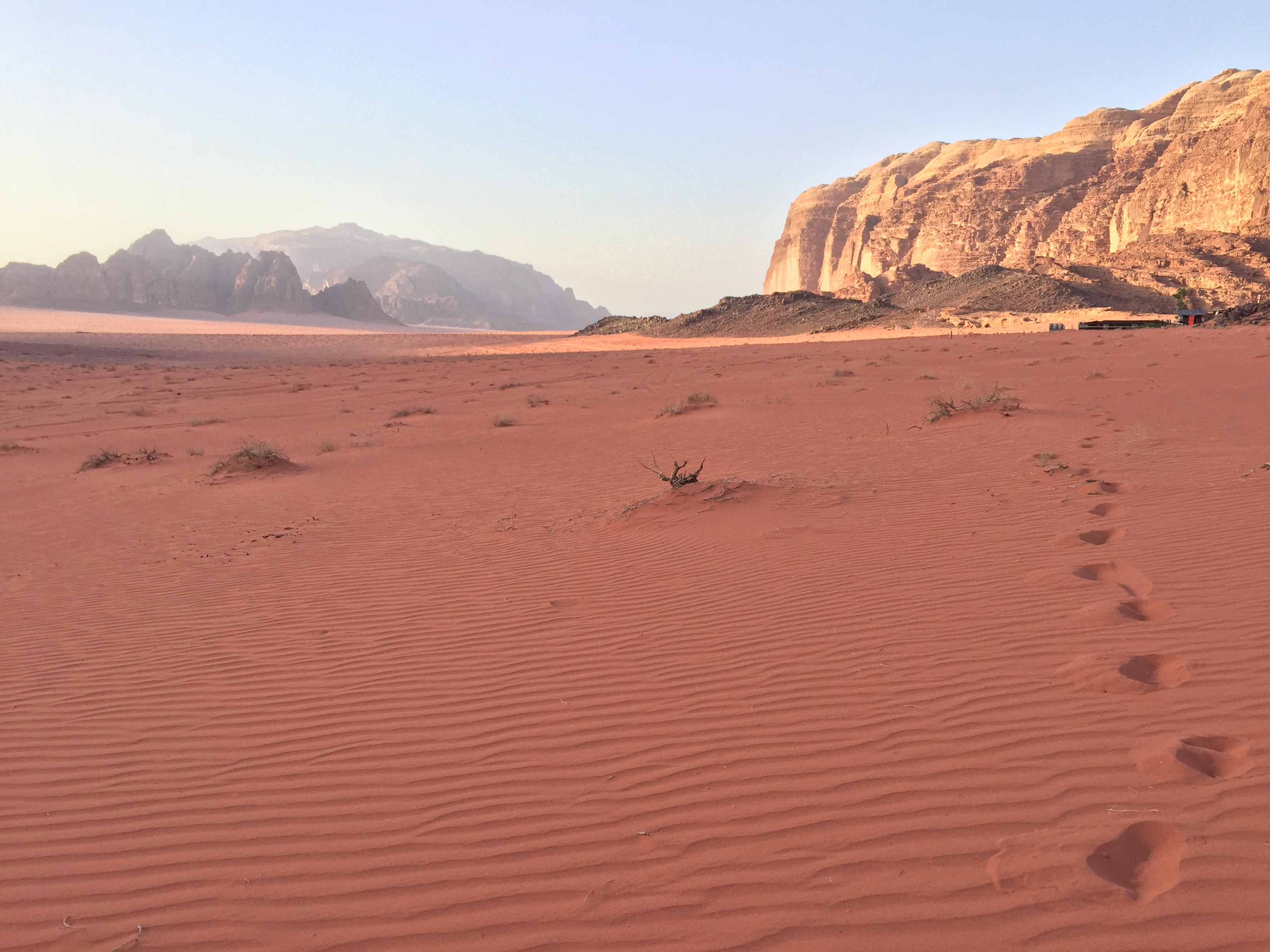 From Wadi Rum I travelled to Wadi Musa, the small town above the ancient city of Petra. Petra, thought to be over 2000 years old and one of the new 7 wonders of the world is awe-inspiring to say the least. It took a solid two days to explore the main ruins and structures carved into the mountain forming what was once a bustling metropolis. My next destination was Amman, the Capital of Jordan.

Upon arriving, I teamed up with an Italian couple I had met in my hostel to complete the last leg of my Jordan trip. After hiring a car, we drove to the Dead Sea, the lowest point on earth and swam in hot springs with the locals. Fighting rapids, we traversed through canyons in Wadi Mujib before driving up winding mountain roads to spend the night in the picturesque village of Dana constructed almost entirely from stone and mud. It was nestled high above an expansive green valley, in stark contrast to the desert landscape I had previously seen in Jordan. It became clear that this was a country of great beauty and diversity if you were willing to explore. It was time to cross back into Israel. The closest crossing was through the West bank of Palestine which took me right through to Jerusalem where I spent the night sleeping on the roof of an old building amongst other travellers with a breathtaking view of Jerusalem’s Old City, the very place Jesus was allegedly crucified.  Come morning it was time to journey North to the seaside town of Caesarea, where the Maytronics Conference would begin.